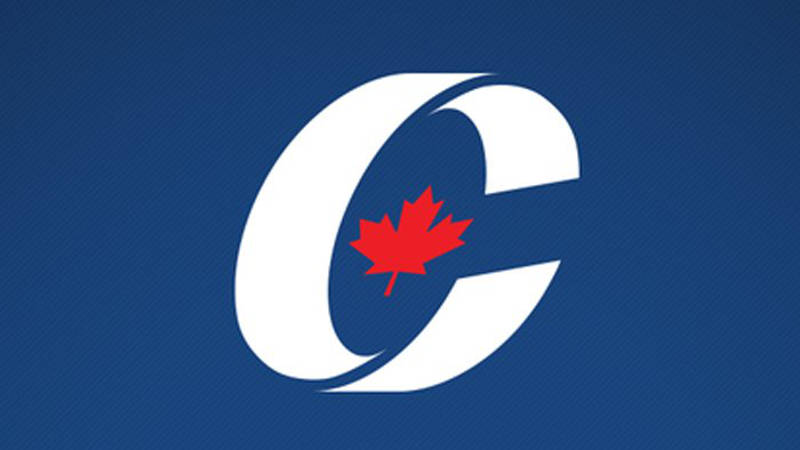 ATHENS – A local dairy farmer has put his name forward to be the Conservative candidate for Leeds-Grenville, Thousand Islands and Rideau Lakes.

Henry Oosterhof announced his intentions before a group of supporters on Thursday in Athens.

The 60-year-old, looking to succeed the late Gord Brown, is part of a family-run dairy farm in Elizabethtown-Kitley.

He has been on the board of the Dairy Farmers of Ontario for 11 years.

A nomination date has not been set.

As well, a date for the by-election still needs to be set, which has to be done by the end of October.